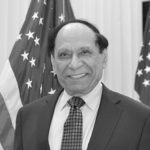 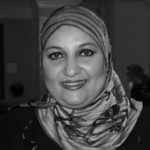 1) The rise of Islamophobia and how to counter it using new media
2) Misperceptions and stereotypes about Muslims, in general, and Muslim women, in particular, and how to combat them
3) The importance of civic engagement and community activism for Muslim-Americans and how to maximize their effectiveness 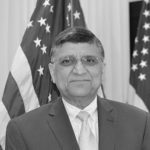 1) Basics of Islam as practiced by Muslim lay people.
2) Muslims in America as they go about their lives.
3) Geopolitics of the Muslim world – historical context behind today’s conflicts 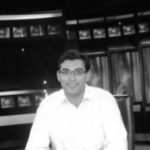