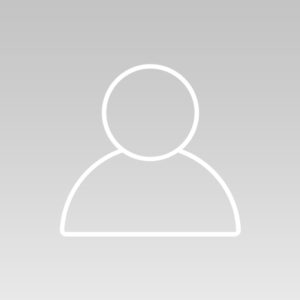 Mrs. Ishrat Z. Husain is an economist and is currently employed in a senior capacity at the United States Agency for International (USAID). Prior to joining USAID, she worked at the World Bank for over 25 years in technical and managerial positions.

Mrs. Husain was born in India. She obtained Masters Degree and doctorate in Economics from Lucknow University, India. Later she got a Population Council Fellowship for Post-doctoral work at Princeton University. After completing her post doctoral work, Government of India offered her a position of Deputy Director of a newly established Research Center at the University of Lucknow where she directed research and taught until she joined the World Bank in 1970.

At the World Bank, she managed large lending portfolios in health and population. She directed Bank’s policy work in health and managed its operations in Bangladesh, East Asia and Africa. Mrs. Husain authored numerous reports, books and articles on economics and health issues. She is also active in various charitable and social service organizations.