Hon.  Zaki Albarzingi, President Obama’s Director of Public Engagement, who serves as the White House liaison to the Muslim-American communities and other faiths addressed the State of Muslim program by American Muslim Institution (AMI) today. A great snap shot of the State of Muslims in America was presented. While highlighting the positive things Muslims have […]

This is a record of our program from August 18, 2016 State of Muslims – This is a monthly conversation series to update fellow Muslims and fellow Americans about the current issues and possible solutions about the issues facing Muslims. Members of the community, clergy, politicians, officers from the Departments of State, Homeland Security and […] 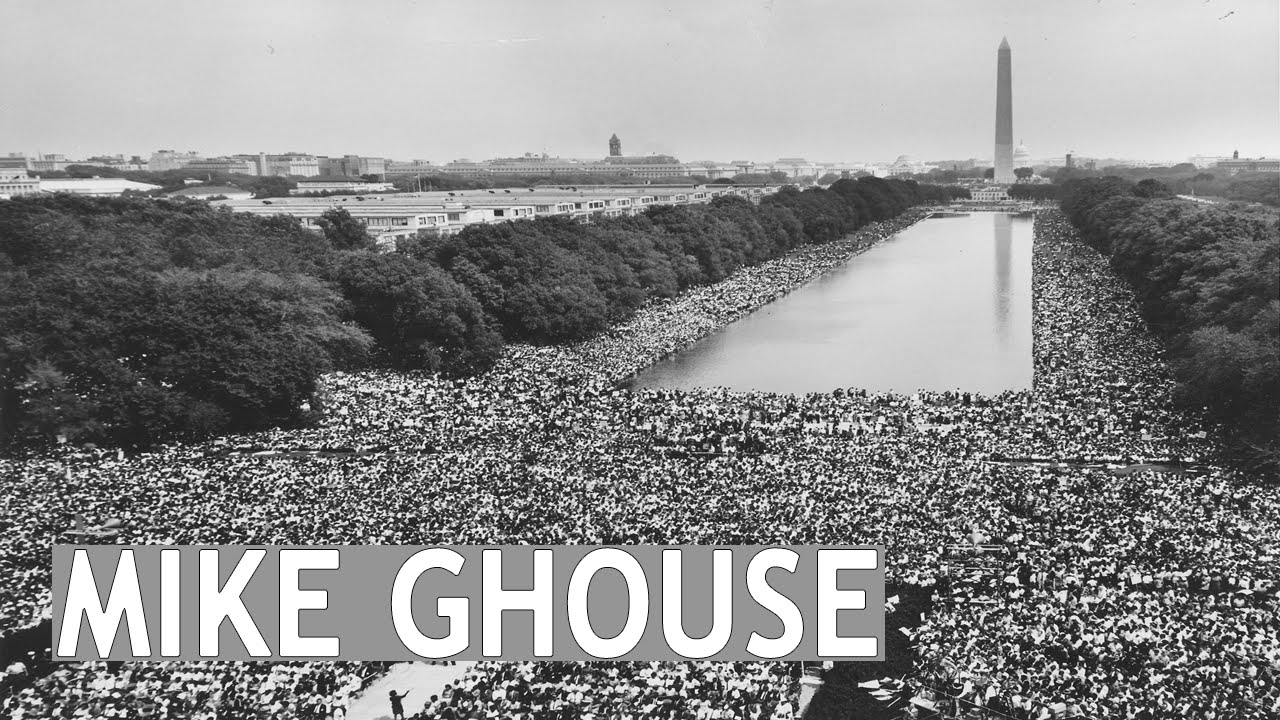 March for America | Preparations Under way Videos Americans against Terrorism, violence and Extremism Saturday, July 23, 2016 – 5 PM to 9 PM on the mall behind Capitol Hill on 3rd street\ Register for the March at: MarchforAmerica.us YouTube video1: https://www.youtube.com/watch?v=8l6Jb8vM3_g YouTube Video 2: https://www.youtube.com/watch?v=lU5ryyEl1n0 Facebook: https://www.facebook.com/Dr.MikeGhouse/videos/10157277154625249/ This message is mailed to all AMI’s […]

Washington, D.C., The Adams Center hosted Iftar (breaking of fast) dinner, and was attended by Angelina Jolie and John Kerry, Sharik Zafar and several dignitaries from the State Department. The interfaith community was represented well by many faith leaders. New titles were bestowed: It is Imam Pastor Magid, and Pastor Imam Bob Roberts now. More […]