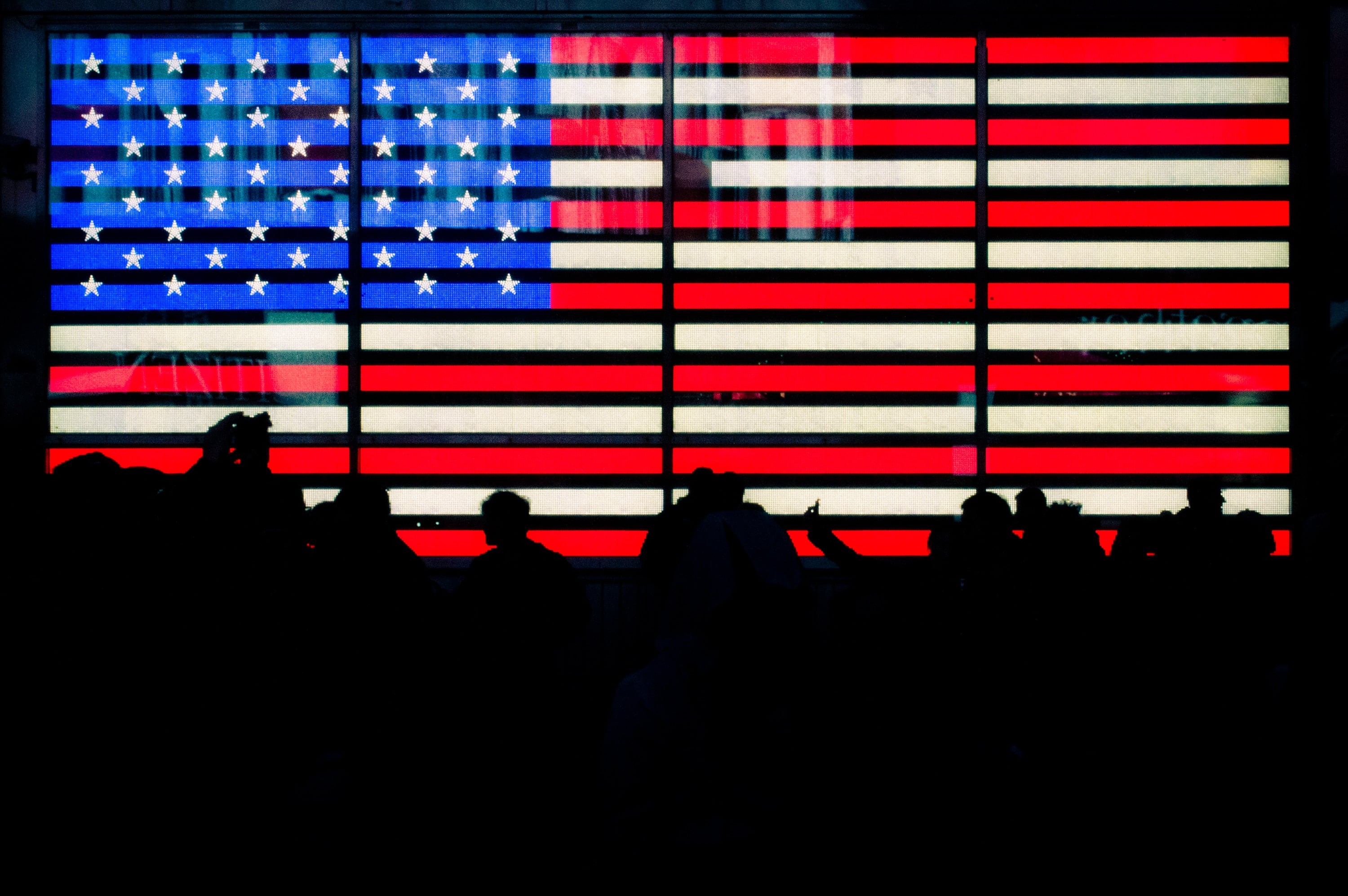 Washington, D.C., November 29, 2017. – American Muslim Institution (AMI) is outraged and shocked by President’s Trump’s latest tweets repeating and promoting the racist and widely vilified group, “Britain First” and its agenda of falsehood and lies.  The three videos re-tweeted by President Trump that appear to show Muslims engaged in hostile acts have either been debunked or are unverified.
“We expect our President to be dealing with the nuclear crisis in the Korean Peninsula, the potential government shutdown and other matters of grave concern to all Americans rather than re-tweeting videos peddled by a hate-mongering group like ‘Britain First’,” said Ambassador Islam Siddiqui, President of AMI.
“We urge President Trump to promote unity and the security of all Americans and not to engage in false propaganda and rhetoric that exacerbates tensions and has the potential to incite further hate crimes against Muslims and other minorities.  We ask all our leaders to shun xenophobic rhetoric and elevate the discourse to a level that is befitting the honor and dignity of all Americans.”