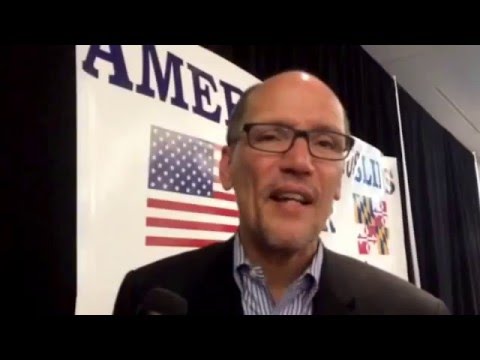 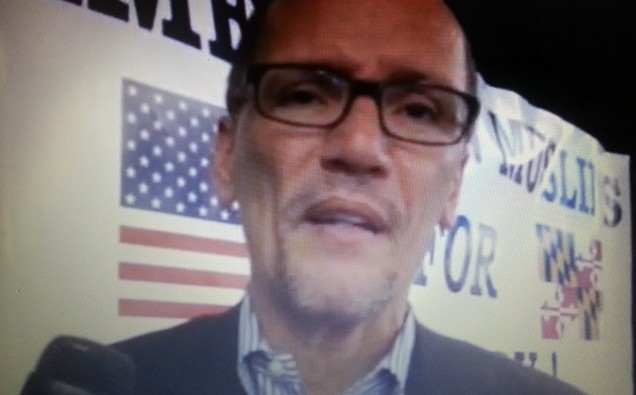 Hillary Clinton believes American Muslims have for centuries been part of the national fabric, and she will fight for keeping the United States as the land for economic opportunity and inclusiveness, a senior aide to the Democratic presidential candidate said.

John Podesta, Chairman of the 2016 Hillary Clinton campaign, was speaking at an event Americans Muslims of D.C. Metro area organized to highlight the ideal of inclusivity at Shady Grove campus of University of Maryland in Rockville.

“Hillary Clinton has spoken forcefully from day one about Islamophobia. Hillary Clinton understands we are a better nation when we are together, that our diversity is our greatest strength, ” Podesta, former chief of the staff to President Bill Clinton, told Views and News.

More than 500 Muslims from various fields of life assembled for the event sponsored by Coalition of American Muslims for Hillary Clinton for President. Ambassador Islam Siddiqui and Mr. Tufail Ahmed had provided leadership to the event that took place amidst ongoing debate on US policy toward Muslims and refugees.

Some Republican politicians including Donald Trump and Ted Cruz have proposed steps includingbanning entry of Muslims into the United States and surveillance of American Muslims – statements that have drawn widespread criticism from several Democratic and American Muslim leaders.

The 2016 election season seen intense political debates on the US policy toward the Muslim world and Syrian refugees in the backdrop of terrorist bombings in Europe, which is also facing the ISIS challenge emanating from the civil wars of Iraq and Syria.

But, Podesta, pointed out the important role and place Muslims have in American society, where they are integrated and serve in wide-ranging areas of national life.

“(Hillary Clinton believes) that Muslims have been contributing the United States of America since the days of (President) George Washington and the revolutionary war all the way to the present, in many cases making the ultimate sacrifice.”

“Muslims are the part of our fabric as the American people and we saw that today. And that is she (Clinton) is going to fight for to make sure that America is indeed a land of opportunity, and inclusive,” he added.

The seasoned campaigner also expressed appreciation for the vibrant Pakistani-American community, and that he has many good friends in the community.

“The Pakistani community has added so much to our strength as a community.”

He also applauded the Pakistani-Americans’ consciousness of fairness for all.

“What I so appreciate is the understanding that injustice anywhere is a threat to justice everywhere. So when there is injustice committed against Latino community, the first people I often hear it from are my friends from the Pakistani community because they understand that we are all together in this.”