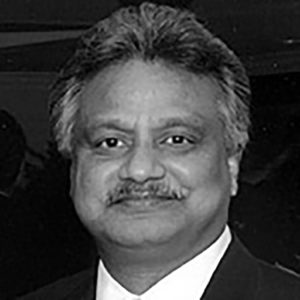 M. Osman Siddique served as Ambassador of the United States to the Republic of Fiji with concurrent accreditations to the Kingdom of Tonga, the Republic of Nauru and the Government of Tuvalu from 1999-2001. Prior to that, he was Chairman/CEO of ITT/Travelogue, a company he founded in 1976 and which became a major national chain. He was founding member and shareholder of CorpNet International, a consortium of domestic and international travel companies, with revenues exceeding $1.5 billion. A prolific writer and sought after speaker, he has been profiled and recognized by Forbes, Inc, Success, Wall Street Journal, Singapore Strait Times and other national and international media. Privileged to be the first American Muslim and the first American of South Asian descent to serve as a United States Ambassador, he is in a unique position to bridge cross-cultural, ethnic and religious diversity, necessary in dealing with the important issues which the US faces today. In 2011 he was appointed a Trustee on the Board of Governors of the East West Center in Hawaii for a three-year term. Ambassador Siddique received his MBA from the Kelley School of Business, Indiana University, in 1974. He and his wife, Catherine, have four children.